We can't stress it often enough. Of course Blu Eye is legal. After all, it is a system that demonstrably improves the road safety of you, your fellow road users and the emergency services.

Short after it’s introduction, the House of Representatives in the Netherlands raised questions about the legal tenability of Blu Eye several times, but the Ministers responsible saw no grounds to ban the road safety system. Blu Eye contributes to your safety and that of others in those countries where the TETRA network is used. In addition, Blu Eye fits perfectly with the government's campaigns to make motorists aware of what to do in case of approaching emergency vehicles. Last but not least, unlike radar detectors that only warn of radar controls and serve no other purpose, Blu Eye warns not only of (unmarked) police, but also of fire brigades and ambulances. Blu Eye does not make any distinction between these emergency services vehicles.

And here it comes: our so-called disclaimer. According to Wikipedia, it is “a short text in which someone disclaims or limits his or her liability in a particular high-risk matter or situation.” When it comes to Blu Eye, so does TRACK Technologies. So we are not calling on you to flout traffic rules. Ever since the introduction in 2013, we have been telling you that you always have to comply with the rules. Nor do we mention that Blu Eye enables you to behave like an 'exemplary road user' in the vicinity of emergency services. So keep traffic safe for yourself and your fellow road users. 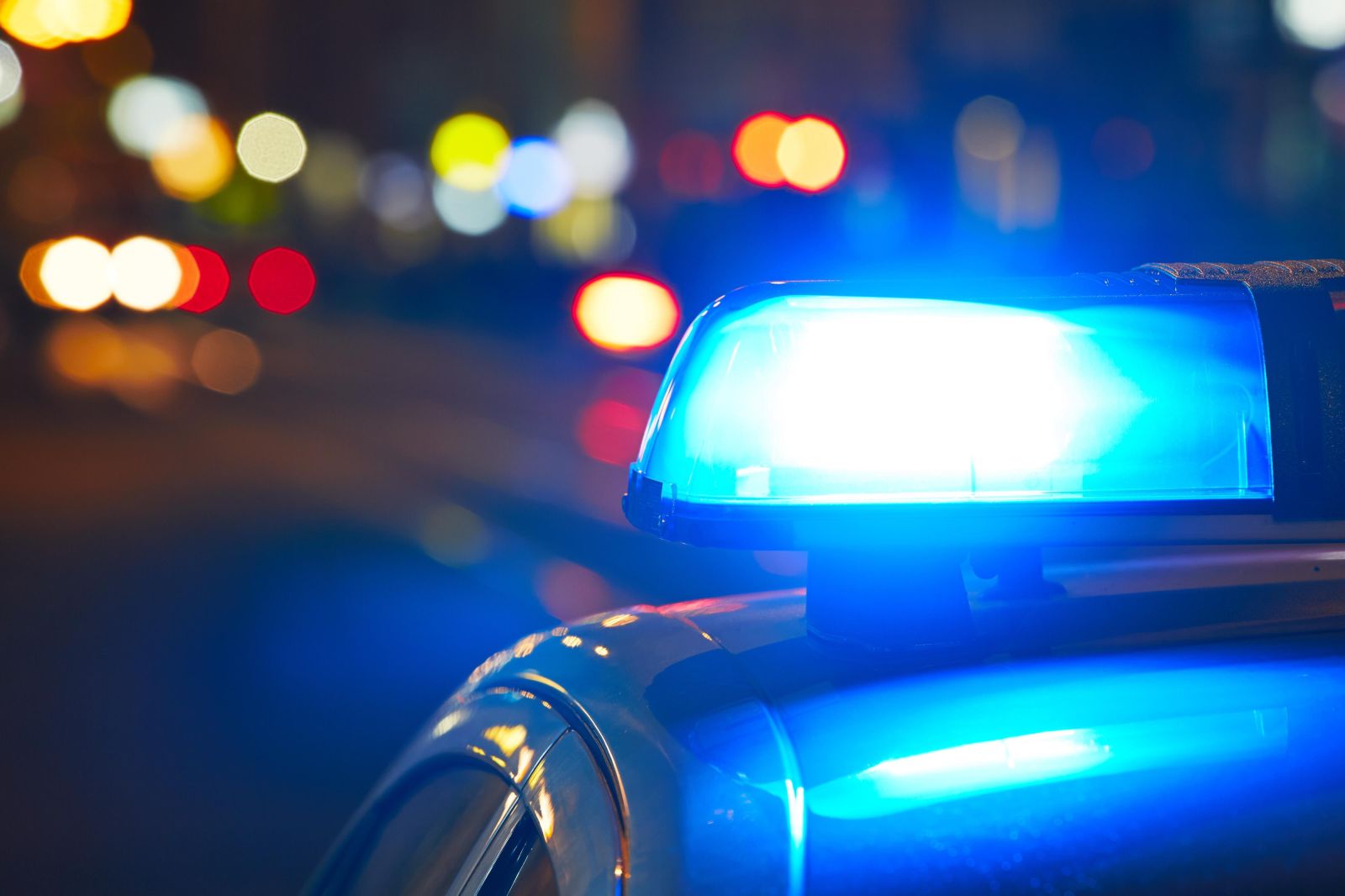 Home Is it legal?